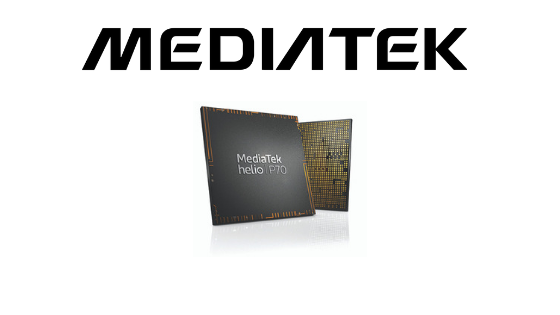 MediaTek’s chipset has been incorporated on many budget and mid-range smartphones in 2018. Thanks to the powerful MediaTek Helio P60 processor, we saw how powerful the chip was and the same translated in the real-time performance. The smartphones like Realme1, Nokia 5.1 Plus, Oppo F9 were some of the devices that incorporated this chipset. Today, MediaTek has announced the successor to the popular Helio P60, MediaTek Helio P70 SOC. It brings in a host of improvements like enhanced AI functionality, better camera features and more.

Helio P70 has been announced with an enhanced AI engine combined with CPU and GPU upgrades for more powerful AI processing. Helio P70 also comes with an upgraded imaging and camera support, a gaming performance boost and advanced connectivity features. The Helio P70 packs all these upgrades into an ultra power-efficient chipset to meet the most demanding user needs.

The introduction of the Helio P70 follows the global launch of the Helio P60 earlier this year and builds on its hallmark features to power the “New Premium” market of full-featured smartphones at affordable price points.

The Helio P70 is in volume production now and is expected to be available in consumer devices by November of this year. 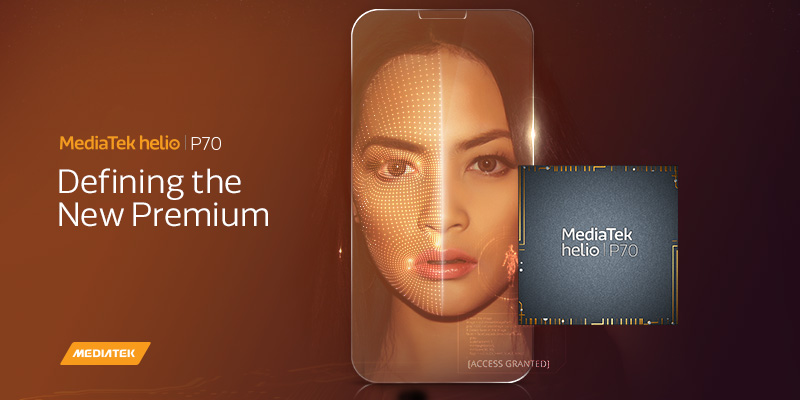 Built with TSMC’s 12nm FinFET technology, the Helio P70 features a multi-core APU operating at up to 525 MHz for fast and efficient edge-AI processing.

To maximize the performance of demanding AI applications, the chipset packs four ARM Cortex-A73 2.1 GHz processors and four ARM Cortex-A53 2.0 GHz processors in an octa-core big.LITTLE configuration. For an additional power boost, the chipset has an improved Arm Mali-G72 MP3 GPU operating at up to 900 MHz, which provides a 13 percent performance improvement compared to the Helio P60. 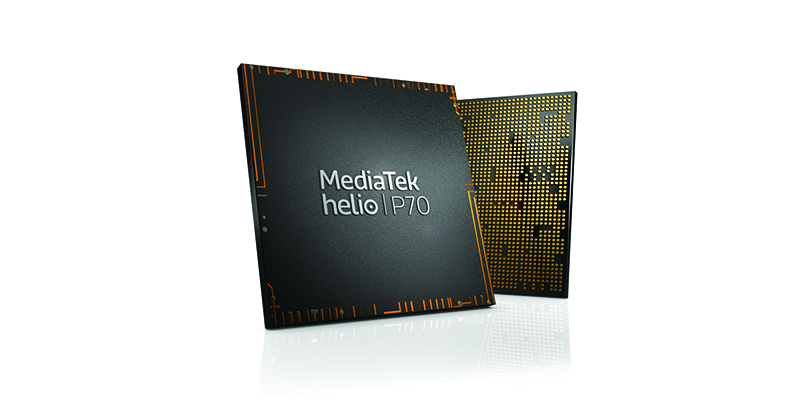 “With an enhanced AI engine that works seamlessly across the CPU and GPU, Helio P70 delivers much faster performance for AI applications and is still highly power efficient. The introduction of Helio P70 continues MediaTek’s commitment to deliver high-end smartphone features and advanced technology for the mass market.”

MediaTek Incorporated (TWSE: 2454) is a global fabless semiconductor company that enables 1.5 billion connected devices a year. We are a market leader in developing innovative systems-on-chip (SoC) for the mobile device, home entertainment, connectivity, and IoT products. Our dedication to innovation has positioned us as a driving market force in several key technology areas, including highly power-efficient mobile technologies and advanced multimedia solutions across a broad range of products such as smartphones, tablets, digital televisions, OTT boxes, wearables, and automotive solutions. MediaTek empowers and inspires people to expand their horizons and more easily achieve their goals through smart technology. We call this idea Everyday Genius and it drives everything we do.