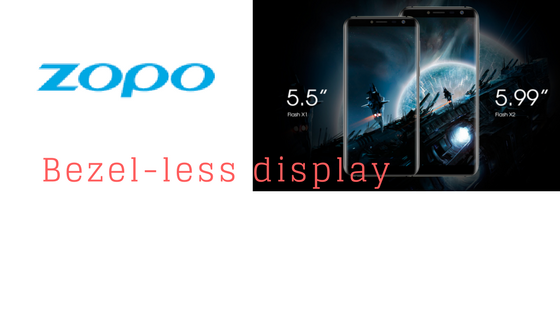 ZOPO, a Chinese smartphone brand that has been in the Indian market for sometime now providing Indian smartphone users smartphones at an affordable price launched the cheapest 18:9 infinity bezel-less smartphones, ZOPO FLASH X1 and ZOPO FLASH X2 in India today. Both Flash X1 and Flash X2 will be available at an price of Rs.6999 and Rs.8999 respectively. They are an extension of ZOPO’s Flash series. These smartphones were globally launched at the grand platform of IFA 2017 in Berlin, last month.

As ZOPO’s first 18:9 infinity bezel-less smartphones, the Flash X1 and Flash X2 have an 83% screen-to-body ratio, giving you an immersive experience without compromising the performance. With a wide range of bezel-less smartphones already available in the market, ZOPO stands out by offering this feature to the masses at the best price. The 18:9 infinity bezel Less HD display in these smartphones will make the experience of video browsing, gaming and multi-tasking more effective.

As far as the basic specifications are concerned, the Flash X1 flaunts a 5.5” HD IPS display whereas the Flash X2 comes with a 5.99” HD IPS display. Both the smartphones have a 64-bit MediaTek Quad-core processor paired with 2GB DDR3 RAM and 16GB ROM that can be expanded up to 128GB via MicroSD card.

On the camera front, they pack an 8MP primary camera and a 5MP front shooter with beauty mode, bokeh mode and soft light LED flash for adorable selfies. They run on Android 7.0 Nougat. In the battery section, the Flash X1 and Flash X2 are powered by 2500mAh and 3380mAh batteries respectively.

The smartphones also come with a 360-degree sense fingerprint scanner, with a response time of 0.2 seconds. Connectivity options include dual-SIM, 4G VoLTE, Bluetooth 4.0 and Wi-Fi 802.11 a/b/g/n. The smartphones are available in Coral blue, Alien black and Citrine gold colour variants.

ZOPO is also looking forward to an exclusive tie-up with an online partner to make it easier for the Smartphone users to grab these amazing devices with greater ease. Both the devices will be available in the upcoming month. 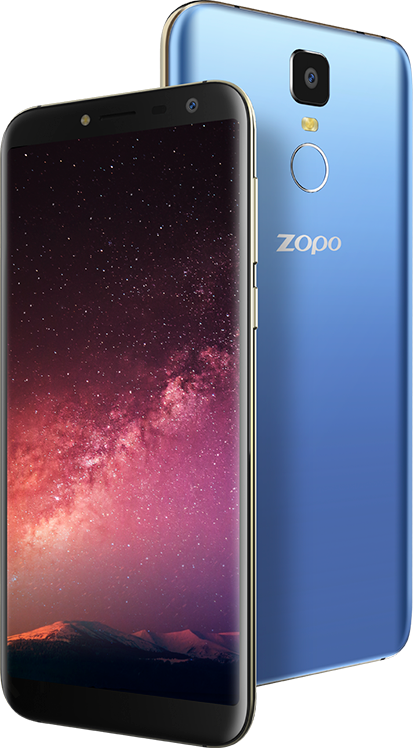 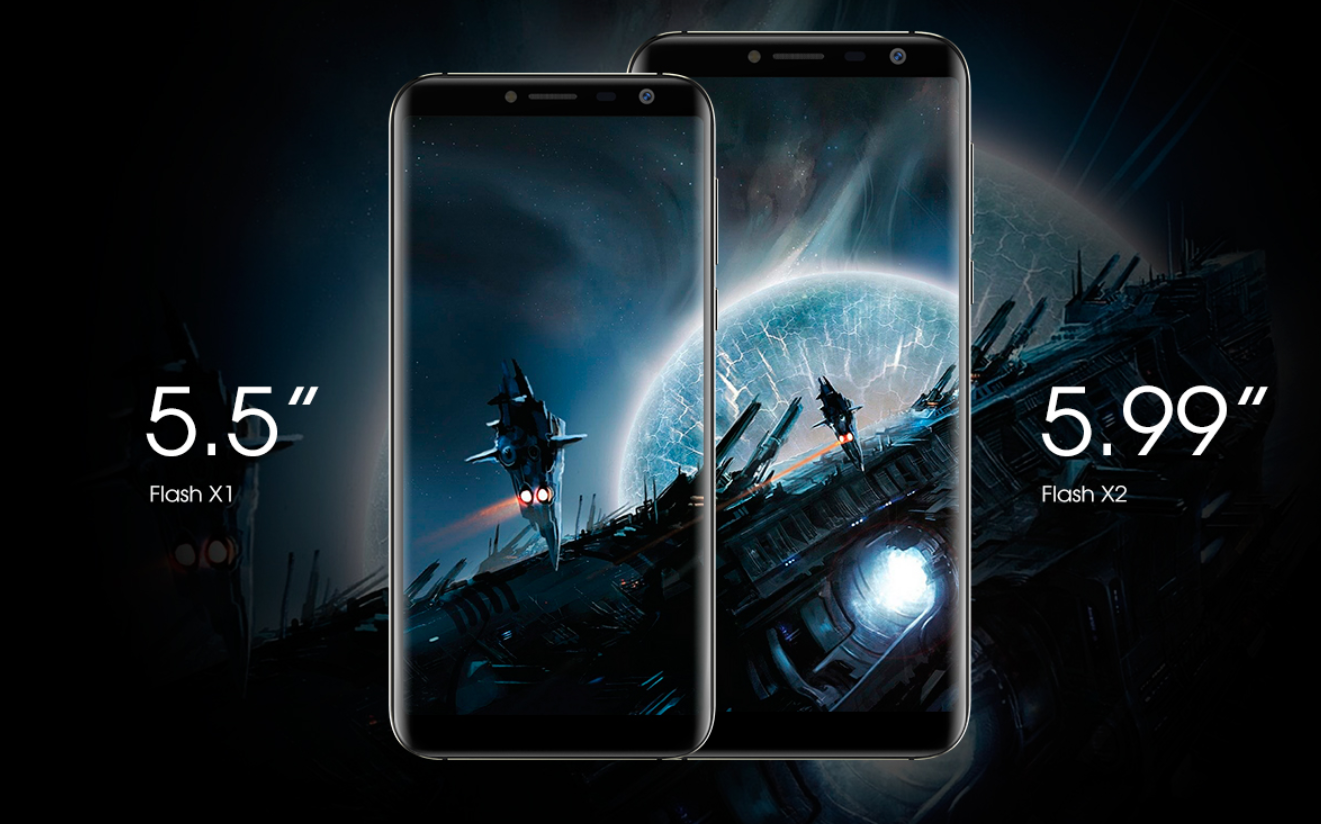 Specifications of Flash X1 and X2: