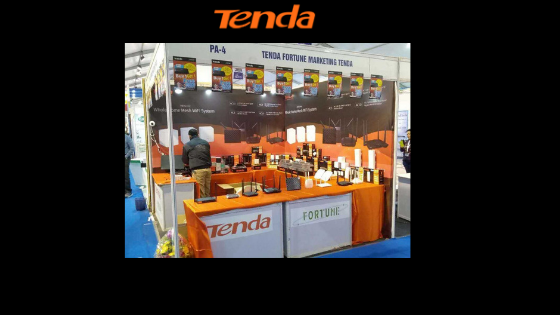 Tenda, a leading supplier, and manufacturer of networking devices and equipment, along with its national distributor Fortune Marketing presented a raft of innovative networking solutions at the 22nd Annual Cable TV Show 2019 which was organized by CTMA at Science City, Kolkata from 9th to 11th January 2019. Tenda received an excellent response during the event which was a huge success according to Mr. John Dong, Director, Tenda India, who was present throughout the event. 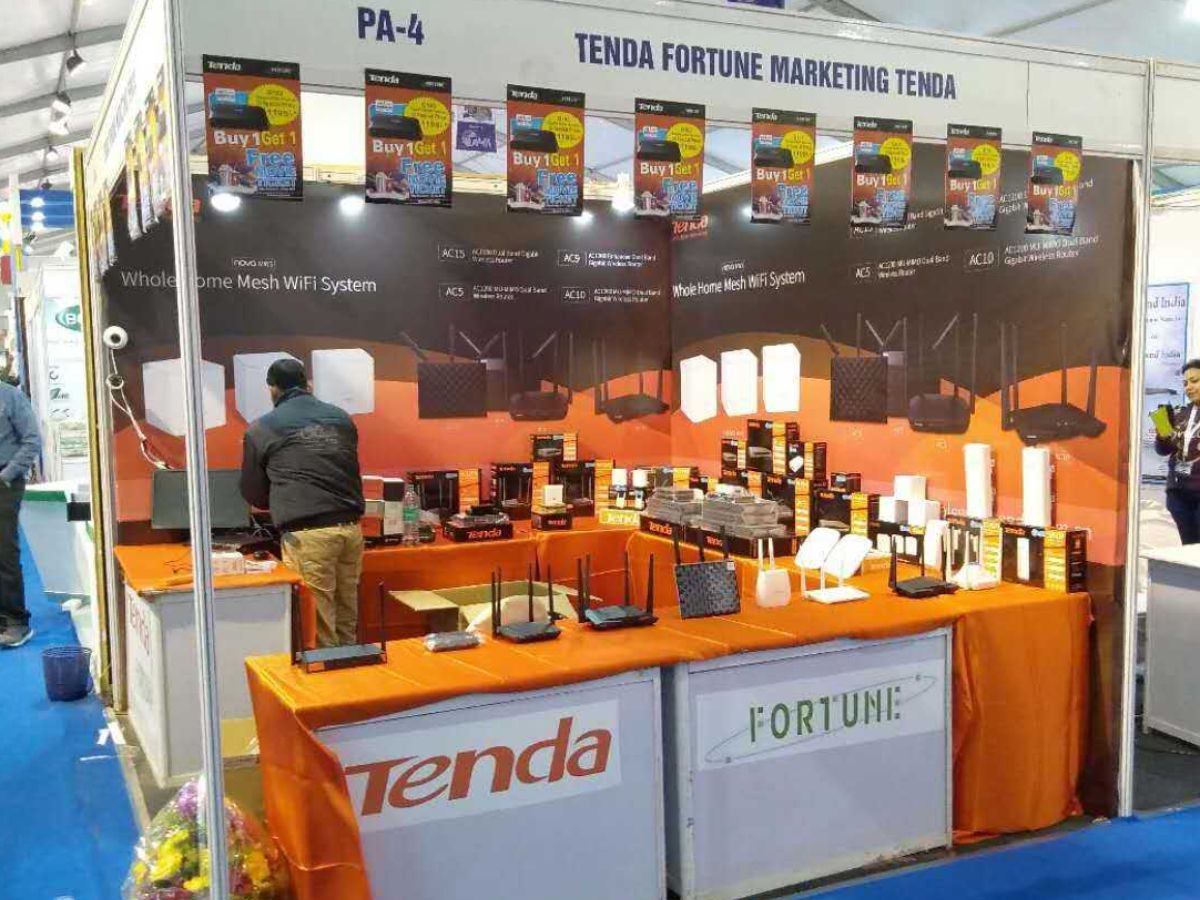 Tenda made sure not to waste such an opportunity and hence flaunted some of their best products during the event which included the mesh duos Nova MW3 and Nova MW6 that caught a lot of interest due to rise in smart home technology and the requirement of a wider Wi-Fi network, the Tenda O1 and O3, outdoor/indoor CPEs for people who were looking for lift security solutions, point-to-point outdoor data transmission and wireless security setup, the Tenda I9, a 300mbps wireless access point available at a very affordable price point, the PoE switches with their 250-meter transmission and 6KV lightning protection, the W15E hotspot load balance router for people interested in public Wi-Fi zones, and last not the least the smart dual-band Wi-Fi routers, AC5 and AC10 that support 2.4GHz and 5GHz band which allows people to enjoy smoother and faster network connections.

The Cable TV Show 2019 was an excellent as well as an appropriate platform where all the existing and prospective manufacturers/vendors came face to face with the CATV service providers like MSOs, LMO/LCOs, Broadcasters, Traders/Dealers, etc. to expand their market or create a new market. This annual SHOW attracted more than 10,000 trade visitors during its 3-day SHOW. All the major national MSOs along with the regional MSOs also put up their pavilions to showcase their service potential and new services.

“Tenda always wants to connect with its partner on a more personal level, and thus participation in Cable TV Show Kolkata was one of such step we took, to interact with our dealers, distributors, SI’s, Partners and to know their demand and requirement. Cable TV show turned out to be a positive investment from Tenda, which not only gave us an idea on what partners are looking forward in the eastern market of India but also partners were able to see what Tenda is offering them new, to help them gain more business in their respective region. Tenda displayed many products in Cable TV Show which were suited as per expo crowd, and over that, we also gave a glimpse of our upcoming 2 products to partners which can turn out to be a game changer once launched.”

Innovation is the soul of Tenda technology. Tenda has two R&D centers, Shenzhen and Chengdu, with about 1000 employees; one Manufacture center, with about 3000 members and a new 120000 m2 manufacture base under construction.