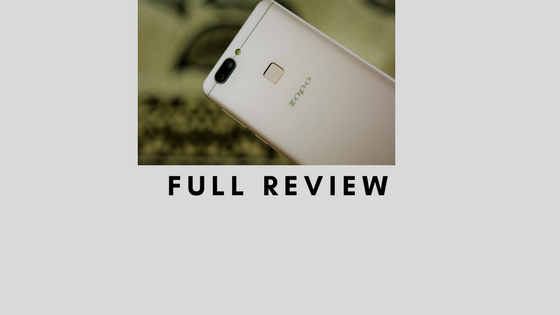 Zopo mobiles have been quite active in the Indian market by launching budget-oriented smartphones and mid-range smartphones. Recently, the company launched the cheapest 18:9 display smartphone on the market i.e., Flash X1 and Flash X2 at an attractive price of Rs. 6999. Previously, we had reviewed Zopo Flash X Plus on our blog.

We have been testing and using the dual camera smartphone from Zopo i.e., Zopo Speed X for quite some time and here is our full review of the same.

The box itself is quite large with minimalistic design and just the branding to the top right. To the back, you will find the specifications listed along with the usual information.

On opening up the box, there is the Speed X itself wrapped under a plastic followed by a Travel Adapter, Micro USB cable, SIM ejector tool and the usual set of manuals. Zopo has also included a TPU case and a screen protector. Sweet! 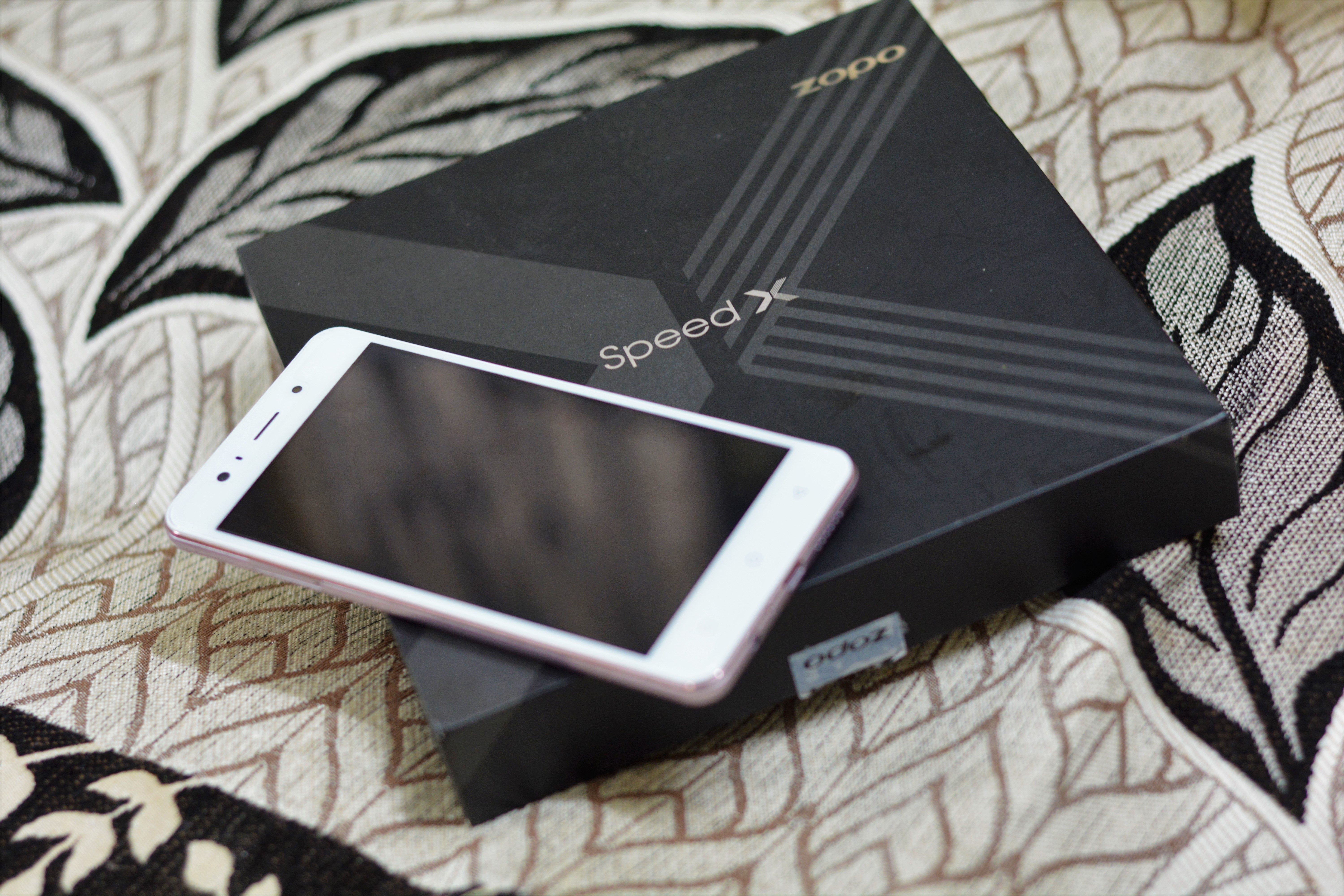 That’s it for the box contents. Let us now see more on the hardware and design of the Speed X.

The Speed X is a compact phone sporting a 5 inch FULL HD IPS display. In the era of phablets and huge size smartphones, it is refreshing to see a smartphone with a 5-inch display.

Overall, the display quality is good! 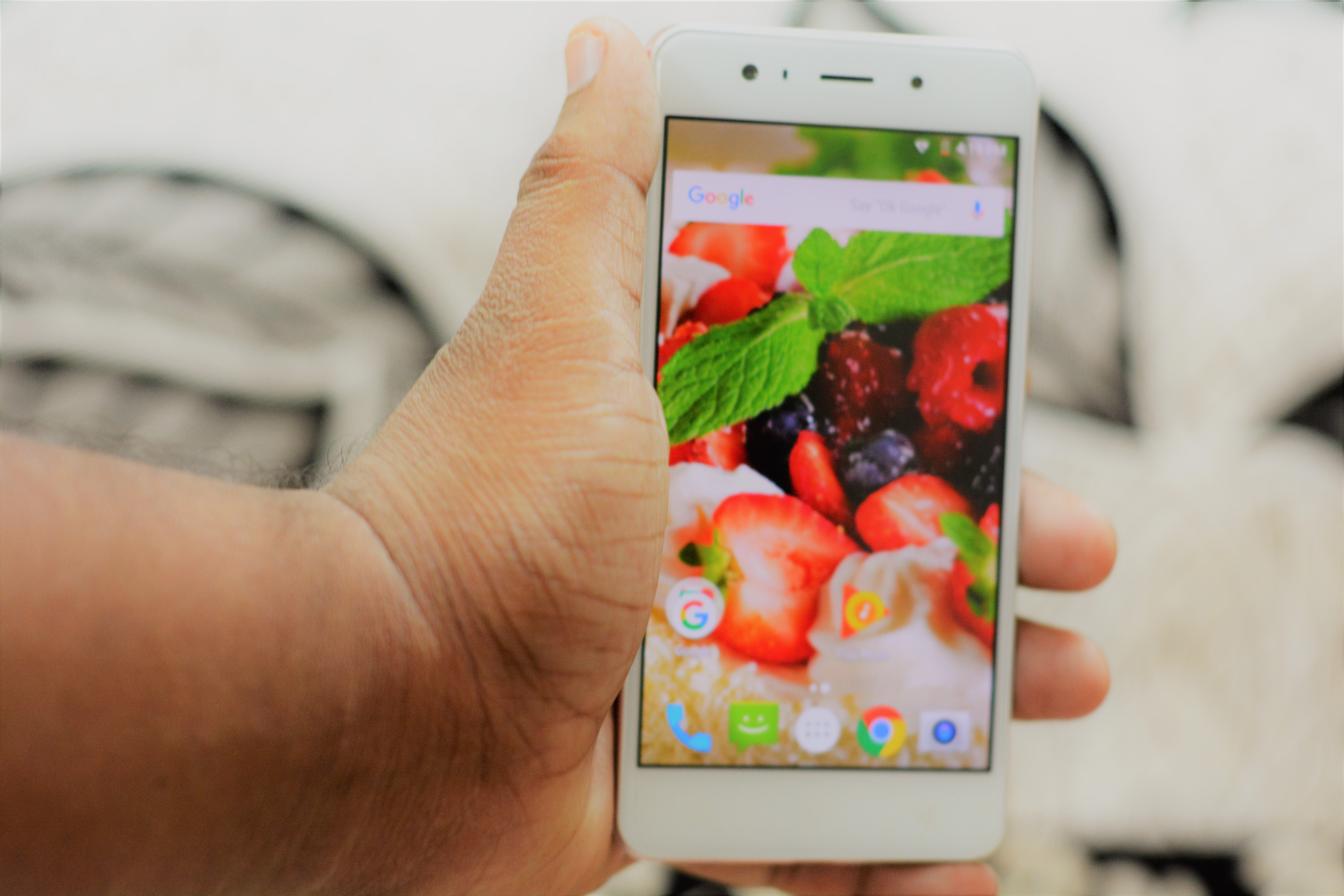 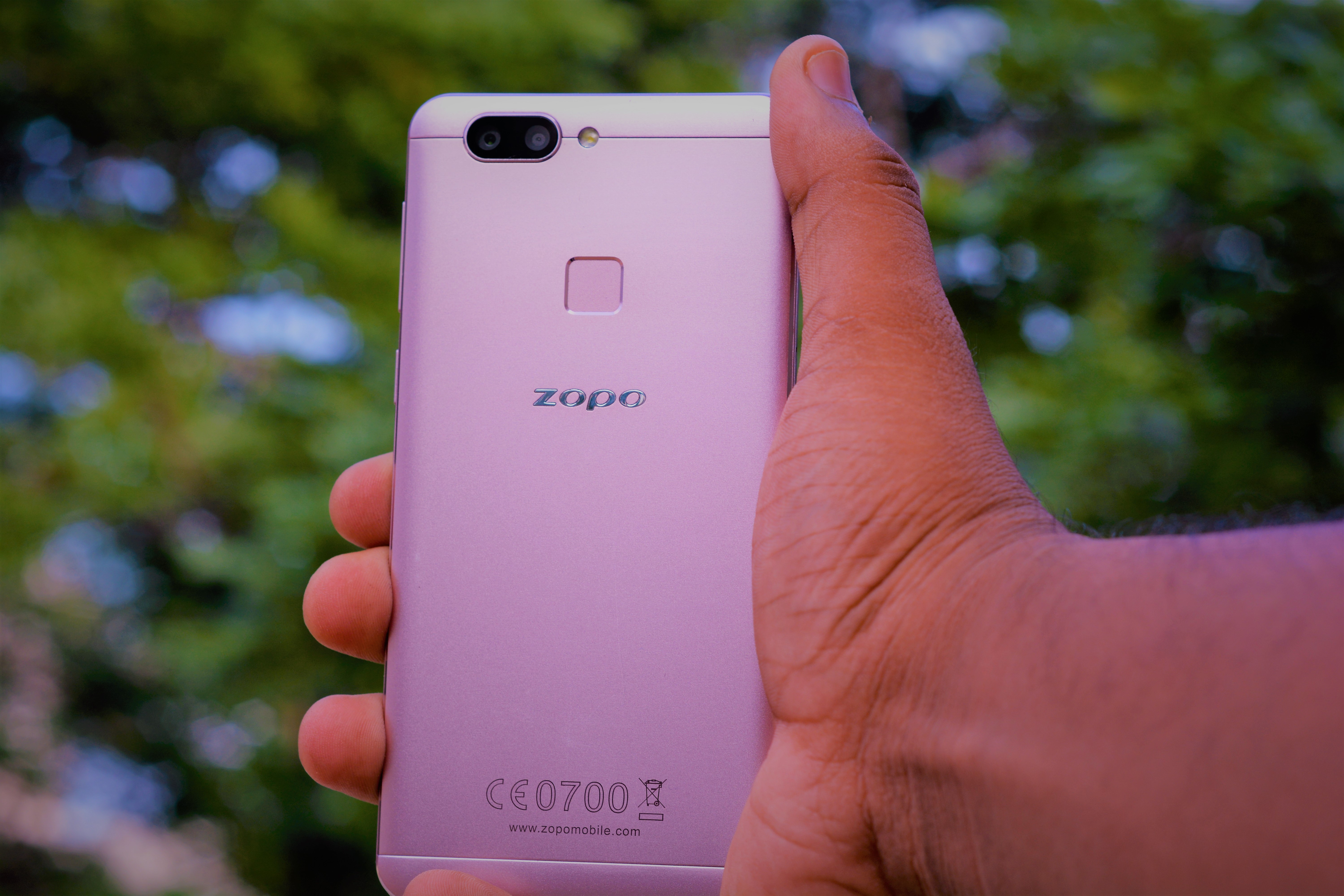 Here are some of the samples taken from the Speed X

As seen from the samples, the quality of the pictures taken from the Speed X is decent with a decent amount of detail. Most of the times, the pictures come out to be decent. But if you don’t have stable hands, you will end up with a blurry picture. The secondary camera helps in depth sensing as seen from the last image.

Overall, the camera quality is average.

Zopo Speed X sports a tiny 2680 mAh battery and it is a non-removable battery. The supplied charger with the Speed X is rated at 5V 2A and it charges the Speed X quickly.

When it comes to battery life on the Speed X, it was good. With casual usage, you can stretch it up to 1 and half days and with moderate usage, it will last you for a full working day.

Zopo Speed X runs an almost stock version of Android 7 Nougat and there are a few customizations which are done by Zopo here and there. The UI is quite good and user-friendly. We noticed random lags and stutter in the UI from time to time. It was not occurring often though.

Overall, the software on the Speed X is decent. 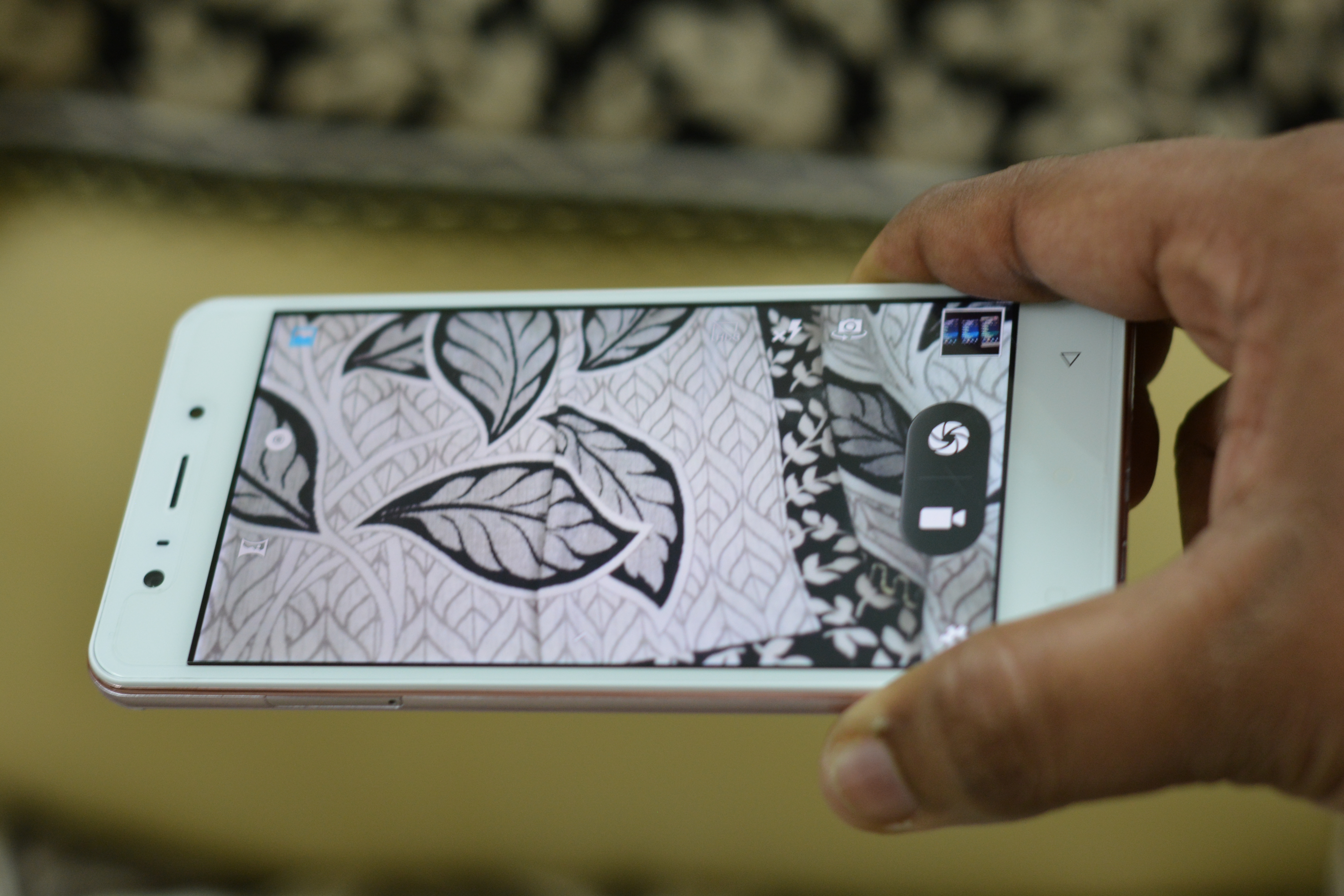 Zopo Speed X is powered by the MediaTek MT6753 Octa-core 64-bit chipset clocked at 1.3 GHz. It is coupled 3 GB DDR3 RAM and 32 GB internal storage. The storage can be further expanded via a MicroSD card. The graphics duties are handled by Mali-T720 GPU.

When it comes to casual applications, the Speed X was able to handle it fine. There were random lag and freezes occasionally but it was not happening often. But, the Speed X struggled quite a bit in heavy multitasking and graphics intense applications. There were noticeable lag and stutter.

When it comes to gaming, the Speed X was able to handle casual games without any issues. But as mentioned before, it struggled to deliver in graphics intense games.

We hope and wish that Zopo will release a software update addressing the optimisation issues. 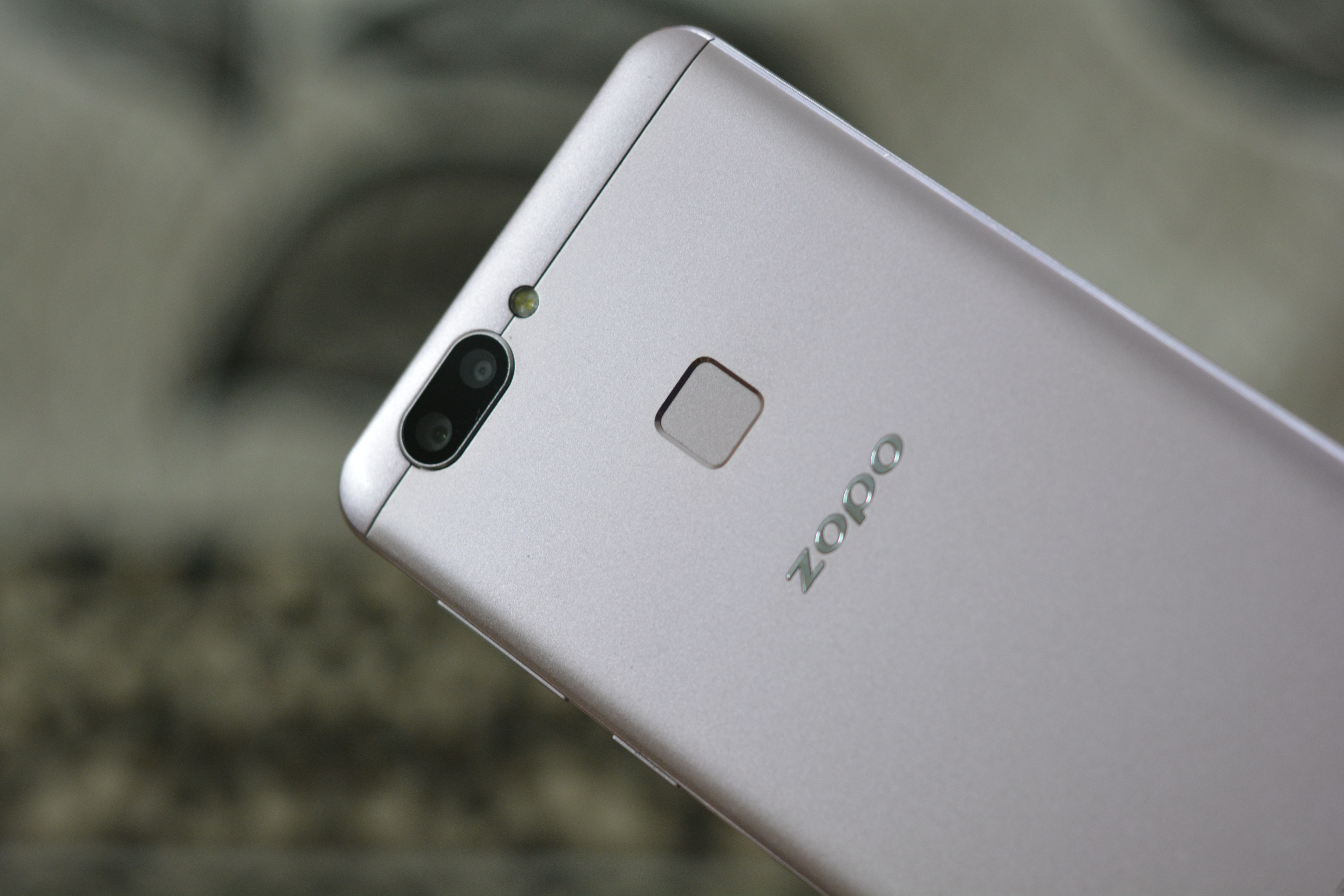 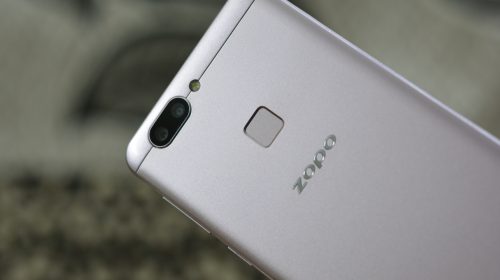