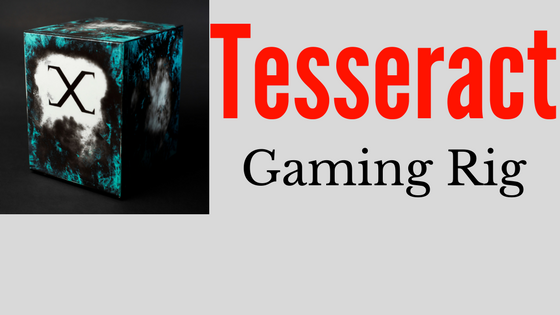 Every Marvel fan would obviously know about Tesseract which is also called as Cube. If you didn’t know what Tesseract is, you probably aren’t a Marvel Fan. Tesseract is an Infinity Stone owned by Odin and it is now stored in Asgard.  It is featured in Captain America, First Avengers, and Second Avengers.

What if I told you there is a custom made PC of Tesseract? Yes, you heard it right.

FOX MY BOX a well-known company who re-creates aesthetic design of consumer electronics and give them a fresh coat of paint in collaboration with XRIG has made it a dream come true for Marvel fans.  They have built a custom Tesseract Gaming PC with a top of the line specifications that every gamer would appreciate.

The process of building Tesseract:

The whole process of building Tesseract was quite challenging for the company. Let me break it into a step by step process

Here is an interesting part about the color used in Tesseract

With the photo chromic nature, the shade changes its color from black whenever exposed to a temperature around 40 degrees Celsius. When exposed to suitable temperate the color grows into transparent.

The whole process was a majestic sight and indeed will give maximal contentment to the passionate gamers. 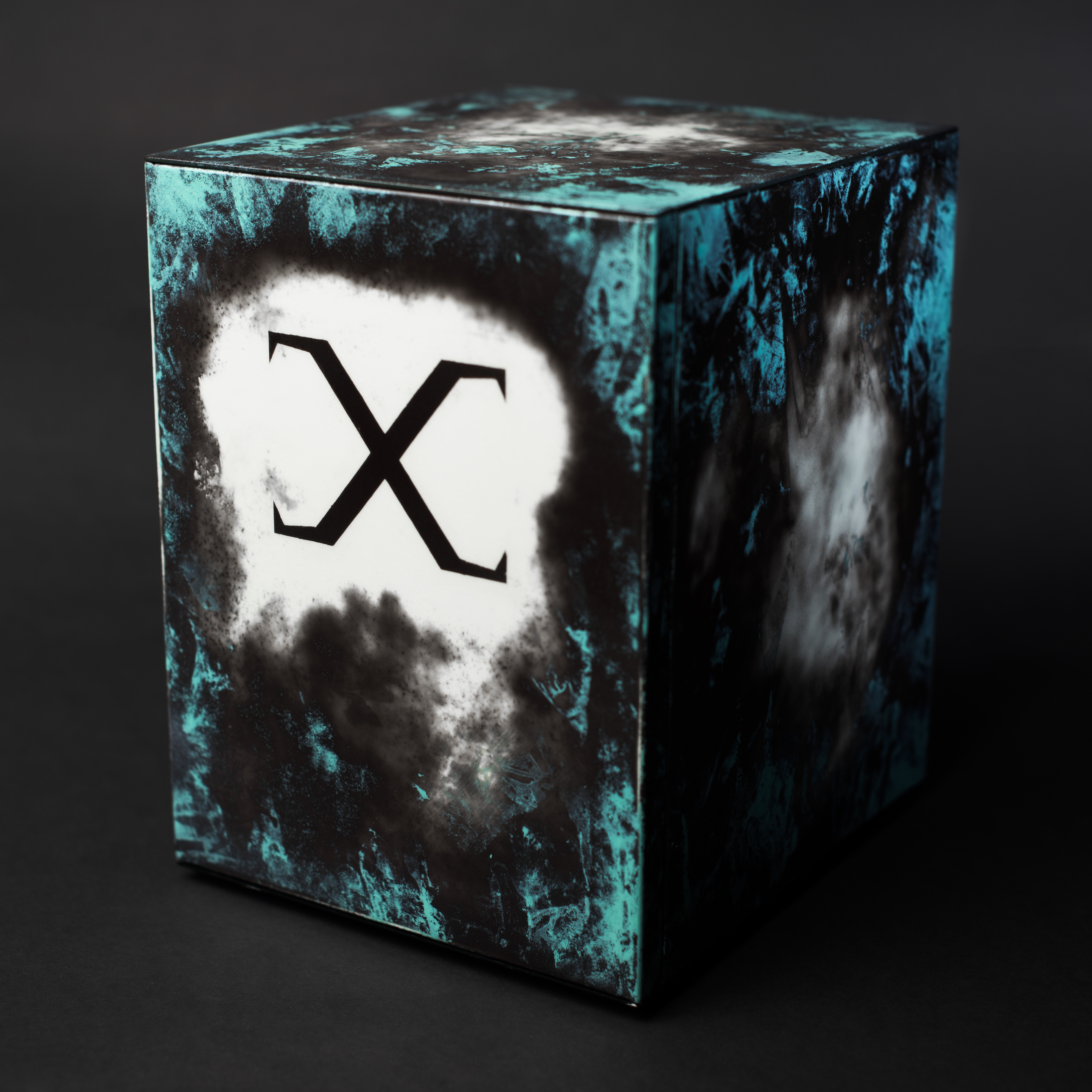 Some more pictures of Tesseract

It is a custom made gaming machine and is made to order. The pricing is quoted on demand.

Love Tesseract? Will this be your next purchase? Let us know in the comments below.