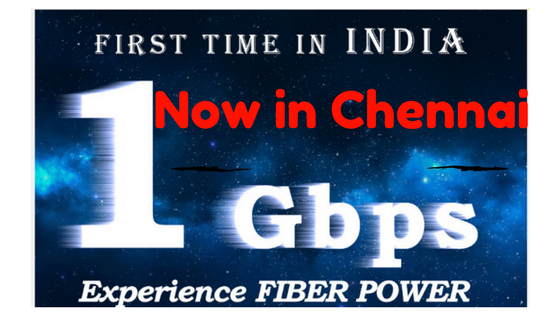 The trend of 1Gbps internet is picking up slowly in India. ACT Fibernet was the first to launch gigabit speeds in Hyderabad. Cherrinet, a popular ISP in Chennai was swift enough to launch 1Gbps speeds in the city.  The basic plan starts from Rs.9,999 and goes all the way up to Rs.34,999. The rates are expensive when compared to ACT Fibernet but such blazing speeds was a dream a few years back. 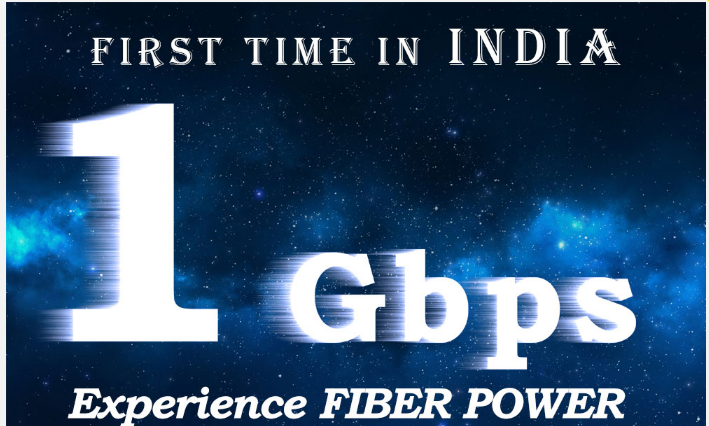 Cherrinet has 3 plans in gigabit category and they are named G-Force 2, G-Force 6 and G-Force 10. As the name suggests the FUP limits are 2 TB, 6 TB, and 10 TB respectively. The speeds Post FUP are uniform across all 3 plans. It reduces to 10Mbps from 1Gbps.