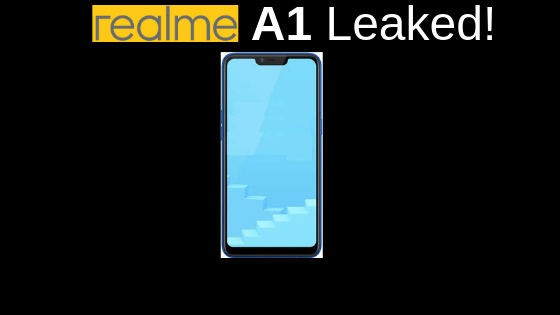 Realme has been in a spree of new smartphone launches recently in India. Earlier this year we saw the launch of Realme 2 which was then followed by Realme C1 and Realme 2 Pro. Realme introduced its new Realme U1 in India this month. Realme U1 was the first smartphone in the world to come with MediaTek Helio P70 Processor. We have come to the end of 2018, but leaks, rumours and launches of upcoming smartphones haven’t stopped yet. Realme is said to launch a new entry level Android smartphone in India soon known as Realme A1 which is expected to be launched in the first quarter of 2019.

According to popular smartphone leakster Ishan Agarwal, Realme is all set to launch a new budget entry-level smartphone in India soon. The smartphone which will be called as Realme A1 will make its way to India soon, according to the leaks. Unfortunately, as of now, there is not much information about the upcoming smartphone from Realme. There is no concrete information about the looks, design, processor and more. From the leaks, it is clear that Realme A1 will be available in two different colours, Black and Yellow. 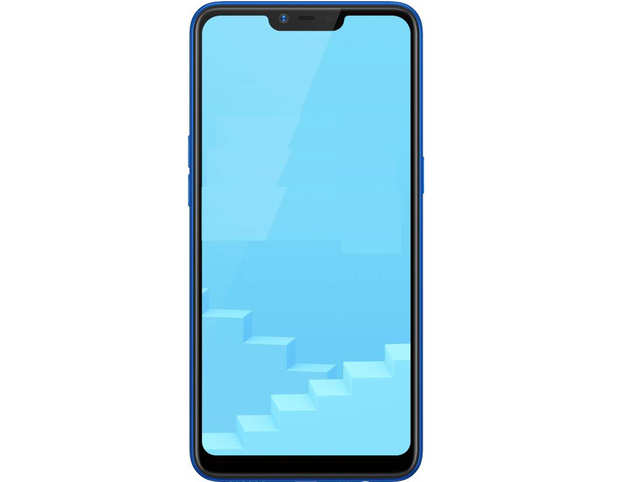 Realme A1 is rumoured to be positioned above the budget Realme C1 and below the midrange Realme U1 Smartphone. So, it might be positioned between these two smartphones. Since Realme U1 is powered by MediaTek Helio P70 Processor, we can expect the new Realme A1 to be powered by MediaTek P60 or the Snapdragon 600 series. When it comes to the design and other hardware aspects of the smartphone, there is still no concrete information. But going by Realme’s design, we can expect Realme A1 to sport an HD+ or a FULL HD+ display with a Dew Drop Notch.

Here are some of the specifications that we can expect on Realme A1.