Home Technology How not to ruin the battery life of your smartphone? 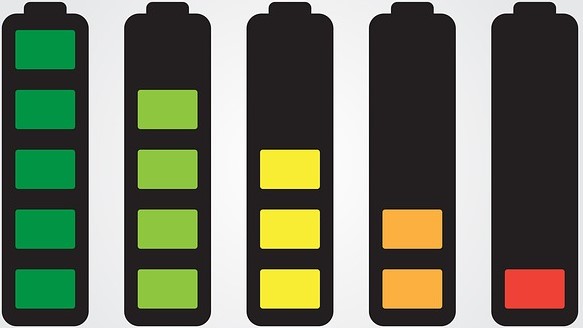 One of the main things that affect the battery life is the poor cellular reception. This is might be a bit confusing. Let me explain.

Imagine you are given a thing that has its best at a particular place and obviously you would want the best. But you are in the area where you are not able to get the most out of it. So obviously you tend to experiment around the vicinity that will make sure you get the best. In the same way, networks constantly keep searching for the best possible signal. In this process,they continuously keep switching the towers because of which phone keeps oscillating between on and off mode. This will eventually take a hit on the battery life. Once the network is steady then you can see an improvement in the battery life. 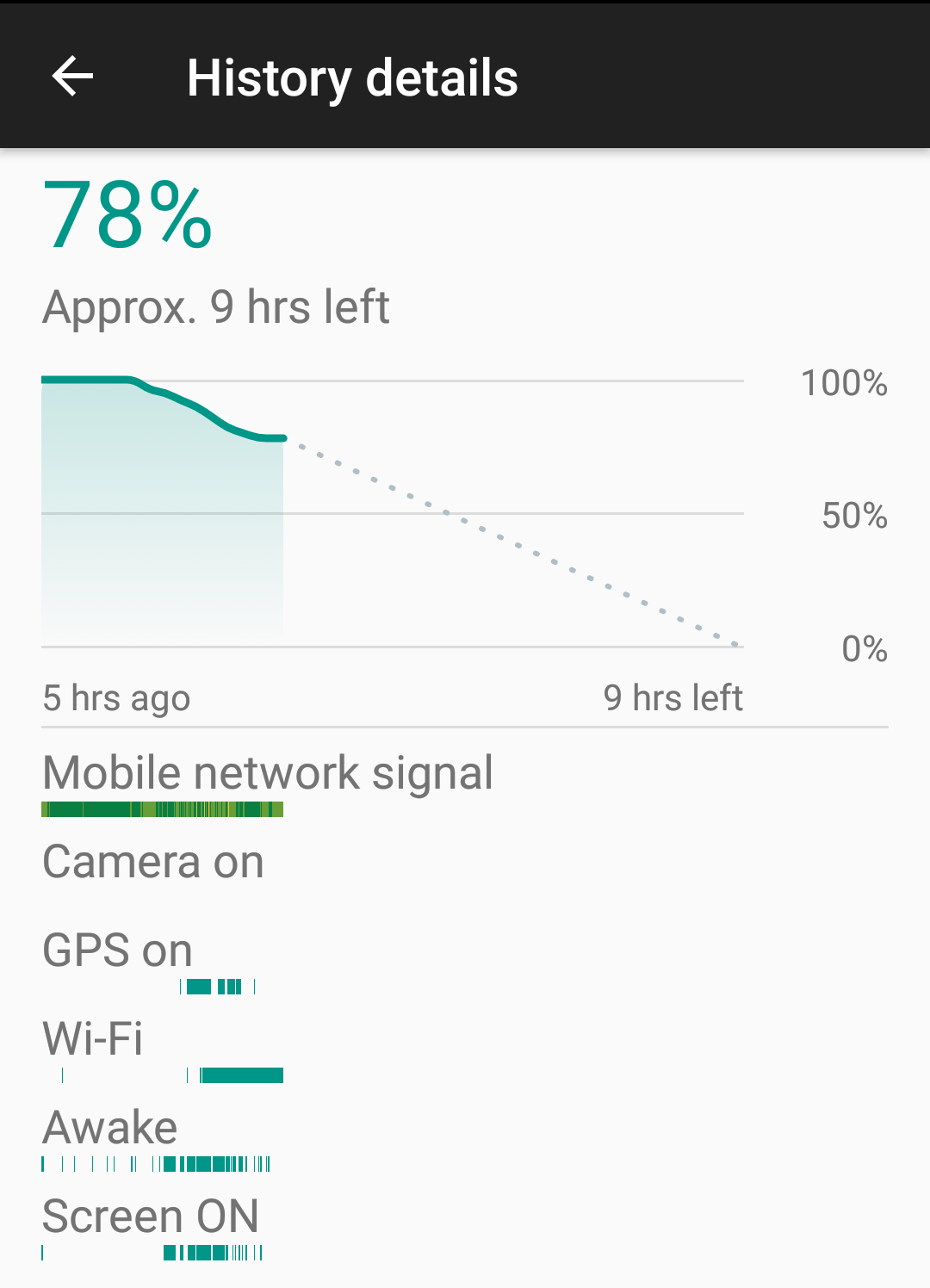 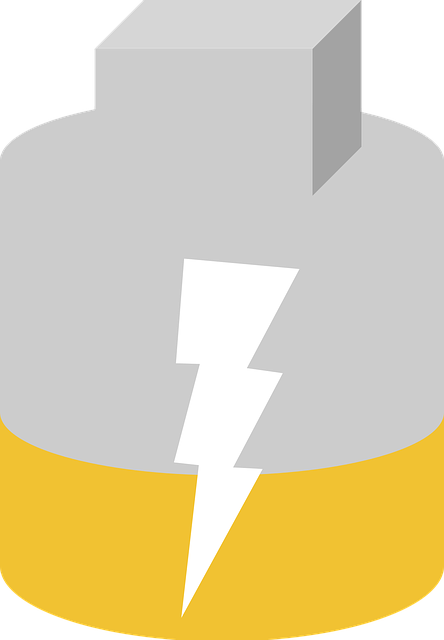 Why should battery saving apps be avoided?

There are plenty of battery saving apps in the market and every app promises to boost the battery life of your phone.The claim is not 100% true but it does to a very minimal extent. Let me also explain how this works.

Battery saving apps have multiple modes like Extreme, Moderate and Lite Mode. Suppose you have opened multiple apps like Whatsapp, FB, Youtube etc. When battery saving is turned on it will constantly kill these apps and clear the memory often. So when you open a particular app again it has to reload again meaning it has to fetch it from the memory. The charge on your phone keeps dipping as this killing and reloading process takes place.