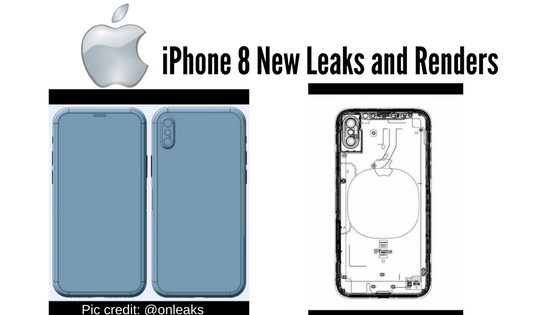 It’s the time of the year where we see leaks of the upcoming iPhone and the next Galaxy Note. There have been lots of leaks and rumors about iPhone 8 (rumored name)  since the 7th generation of Apple’s flagship launched.

Now a fresh set of renders were posted by OnLeaks who is known for leaks of popular mobile phones. 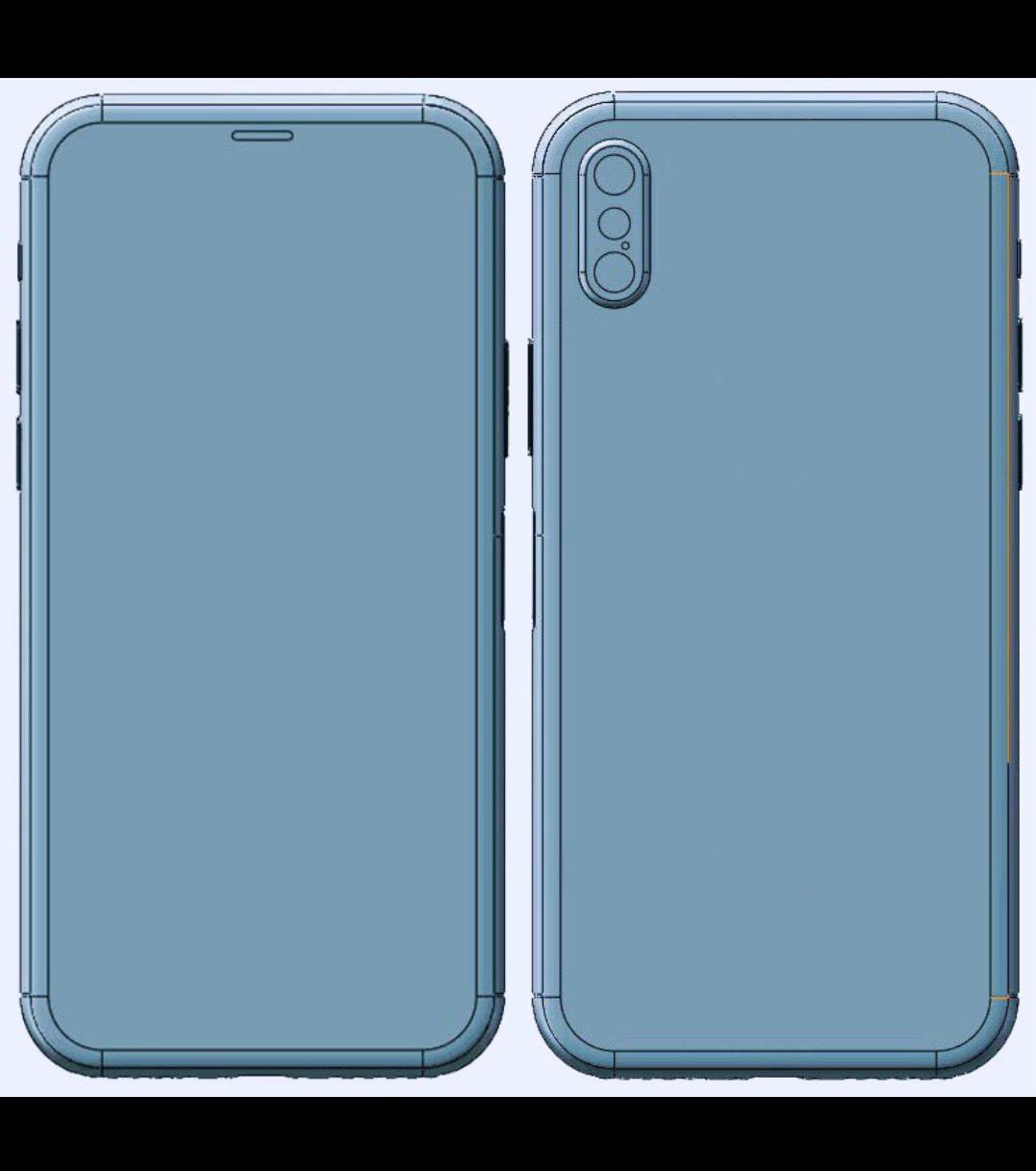 As seen from the above image, the biggest change might be the omission of Capacitive button(previously Home button) which housed the fingerprint scanner. Apple might embed the fingerprint sensor on the display itself or go the Samsung way by moving it to the back of the phone (unlikely). 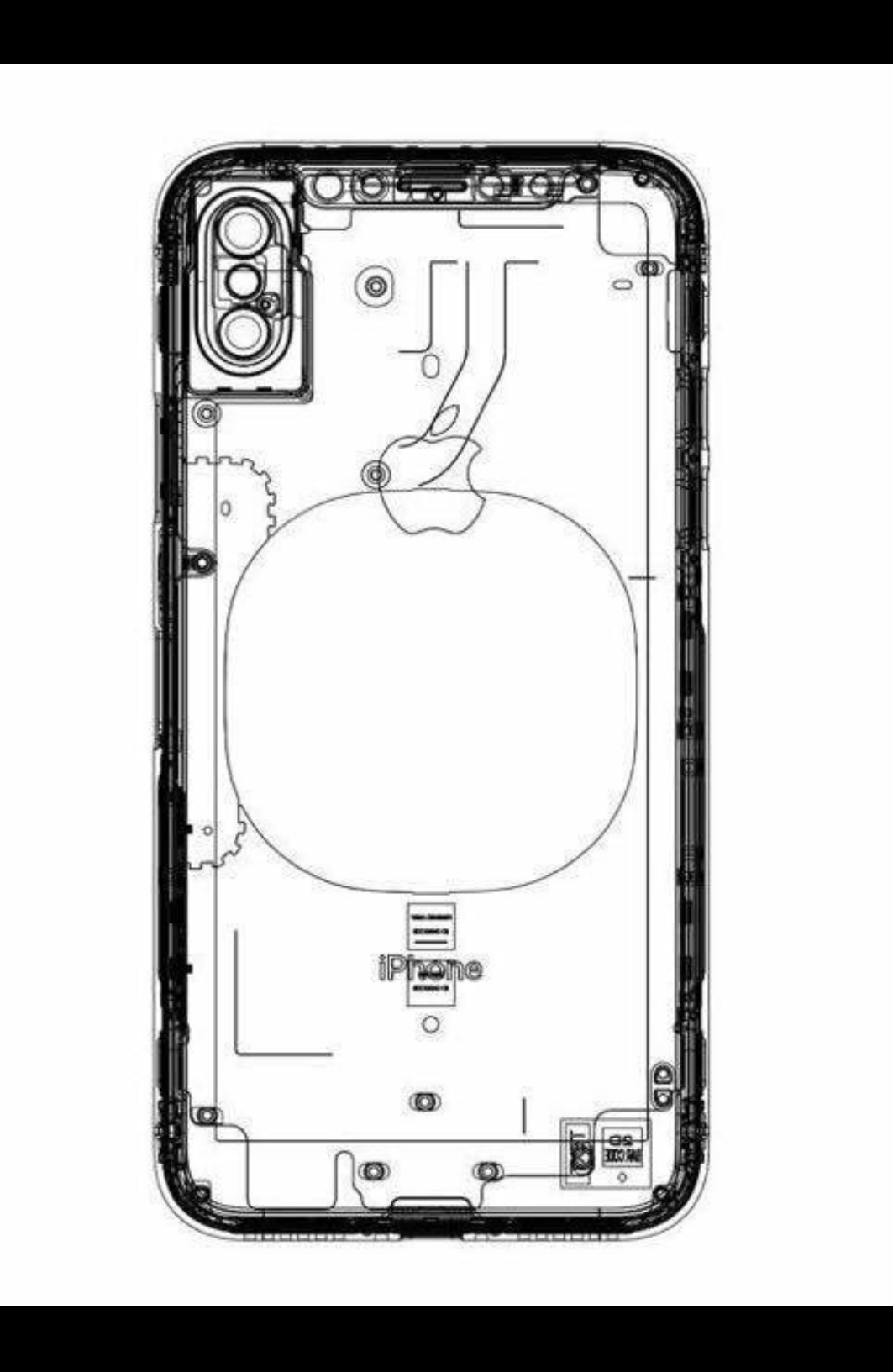 As it is going to be the 10th anniversary of iPhone, a major overhaul in design is expected.  Hope Apple gets rid of the huge chin at top and bottom of the phone and narrows down the bezels. It shouldn’t be a surprise if Apple goes all Glass design with the next iPhone. Also from the renders, it appears that Apple might finally make iPhone water/dust resistant.

What do you think of the recent leaks and renders? Are you excited for the next iPhone? Do let us know in the comments below.